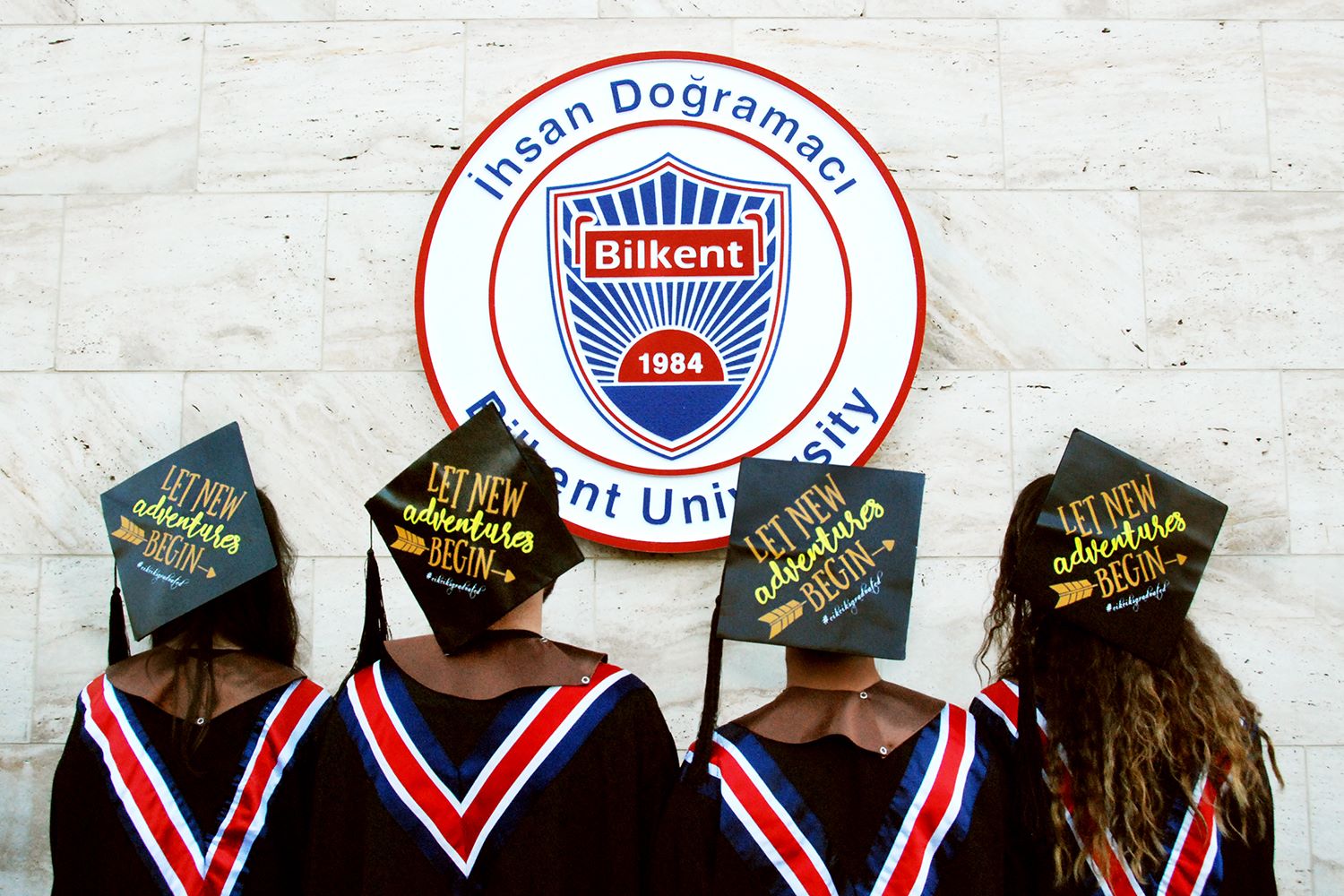 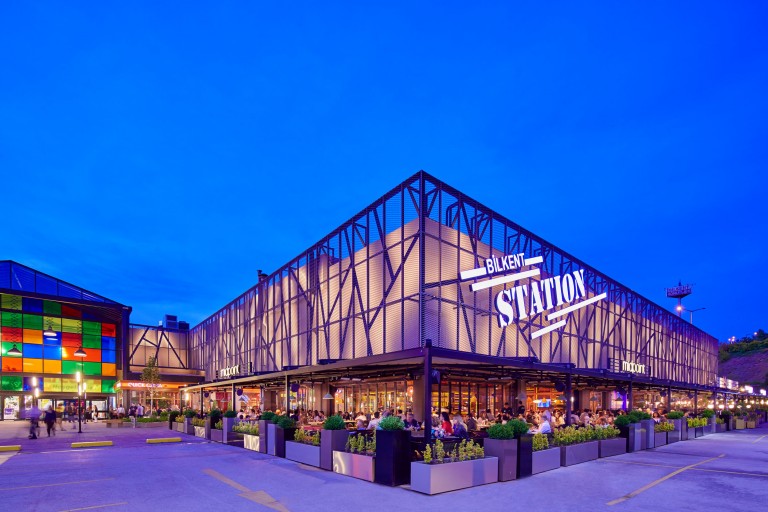 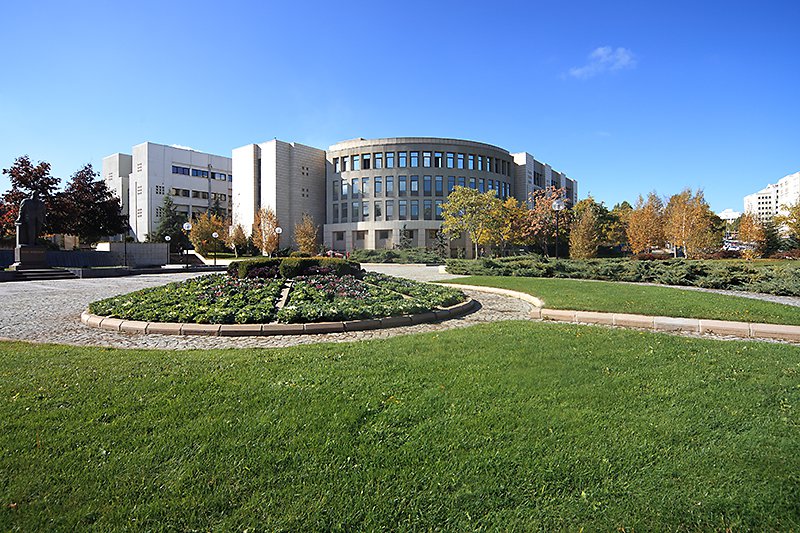 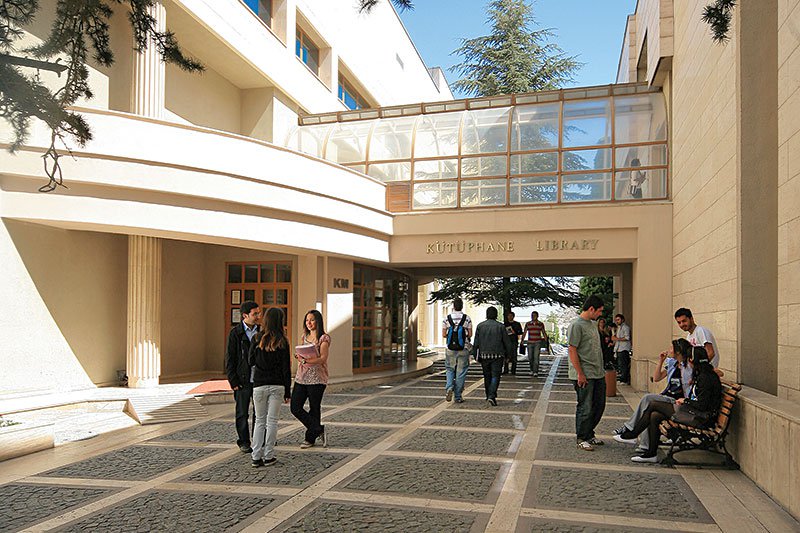 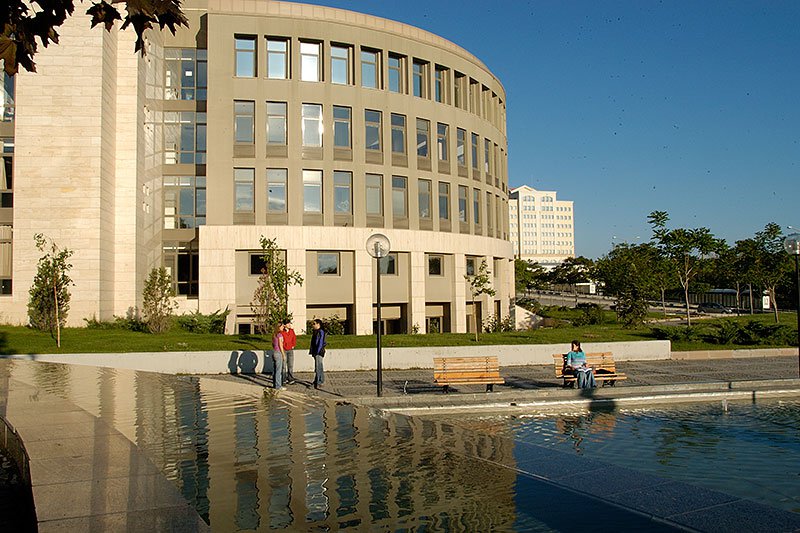 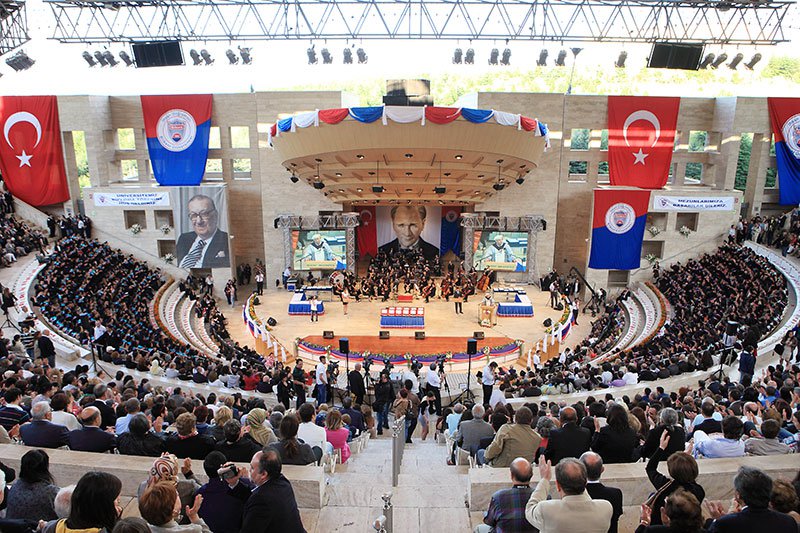 Bilkent University was founded on 20 October 1984 with the decision of İhsan Doğramacı Foundations. Bilkent, which started education with 386 students in 1986, is a world-renowned education and research center with 34 undergraduate, 4 associate and 58 graduate programs within its 9 faculties, 2 colleges and 3 vocational schools, with its 13,000 students and faculty members from 34 different countries.

The educational approach of Bilkent University is aimed at improving students' unique thinking and rational decision-making skills. These features, combined with strong field knowledge and a mature world view, make them lifelong success. Bilkent extends its students' international vision even further through exchange agreements with 293 universities from four continents.

Bilkent University, which has been ranked high in our country and in the world in terms of the number of international scientific publications per academic staff since its establishment, continues its pioneering role in higher education.

Preparations for the establishment of Bilkent, Turkey's first private university based in 1967. These preparations, which started with the acquisition of a large land in the west of Ankara, laid the foundations of a research university that has graduated over 45.000 today.

Where in the City?

Electrical and Electronic Engineering (With Thesis)

Materials Science and Nanotechnology (With Thesis)

Molecular Biology and Genetics (With Thesis)

Media and Design (With Thesis)

Law and Economics (Without Thesis)

Media and Visual Studies (With Thesis)

Teaching English as a Foreign Language (With Thesis)

Curriculum and Instruction (With Thesis)

Curriculum and Instruction with Teaching Certificate (With Thesis)

Bilkent University has its own dormitories.

Dormitories located in the central and eastern campuses offer students a choice of single, double, triple and quadruple rooms as well as suite rooms in different wage categories.

The common areas of the students include the kitchen and laundry, and television, study and play rooms. The number of bathrooms and toilets in the common areas has been planned in sufficient numbers. Hot water is provided 24 hours a day in the dormitories, which are heated by the central system.

There are cafeterias, indoor and outdoor sports areas, green areas and parking lots in the dormitories.

Obstetrics and Gynecology (With Thesis)

Electrical and Electronic Engineering (With Thesis)